In 2018 the North Decatur Athletic Hall of Fame was created to recognize outstanding athletes and their accomplishments during their Charger careers. So far 16 individuals, and soon to be 19, have been inducted into the Hall of Fame.

This team recorded a record of 16 wins and 7 losses during the 1969-1970 season. During the sectional that year they defeated Morton Memorial in the semi-finals by a score of 71-58. They then went on to win the sectional title by defeating Rushville 73-60. The next week they played in the regional and lost to eventual regional champs and Sweet 16 finalist South Ripley in triple overtime.

The members and coaches of the team: 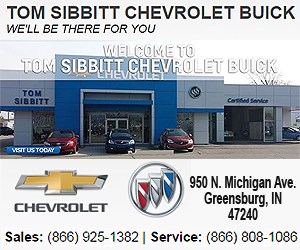