The Decatur County Fair Board met on Monday.

The board discussed the proposal sent to them by the Decatur County Commissioners.

President Scott Best believed that the council had 4 options. They could accept the proposal as written, discuss the changes they would like to be seen and try to negotiate, deny and discard it, or seek help from an outside council.

The board as a whole had an issue with how the proposal was written. Best said that the biggest issue for him was that they’ll be giving away every building and asset the fair board has personally bought if they were to agree to it. They aren’t sure that this would be fair to both current and past members to just give it away to the county after all the hard work and money they put in.

The proposal also stated that the county will have full control of the property with no say from the fair board. Mike Cuskaden believes that they should have an outside council be involved as they have had no access to the property and their personal equipment as the commissioners had the locks changed.

All lease of property agreements with the fair grounds have been “handshake agreements”. Upon further digging into records they found that anything past 1990 is not computerized at the courthouse and could be under a variety of files with no way of telling which, if there had been a written lease agreement.

The commissioners has said that there was no transparency between them and the fair board. However both the county council and the county commissioners have had members who sat on boards for the fair. They have also been given a treasurer’s report and the minutes of every meeting.

All buildings were either built by the fair board or handed over to them for upkeep. However, the commissioners state that while the fair board owns the buildings, they sit on county-owned ground.

The proposal has been shown to past board members who were appalled by it. They were especially upset with the commissioners for not apologizing or retracting their accusation of missing funds. This has been proved wrong by the state auditors who say there are no missing funds.

The board approved to seek outside council to review the proposal and their options. 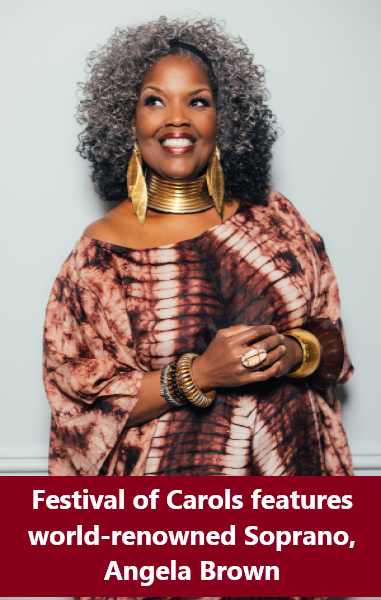